The Struggle of Women in Tech Marketing Jobs

It is unfortunate that women are having a tough time in tech marketing jobs these days. A research study was done by the American Organization of University Women aiming to advertise sex equality. The study revealed that over the past 23 years, the percentage of women working in the tech industry has declined drastically. In 1990, more than 35% of the workers in the tech industry were women. In 2013, that percentage had declined to just 26%. This is quite disturbing as there are more than twenty times more tech positions in the world today than there were in 1990. Why are Less Women Working in the Tech Industry Today?

One of the strongest theories given is the level of discrimination in the tech industry against women. There is a strong prejudice that technical computer work should be accomplished by men, not women. This prejudice makes it harder for a woman to make it through the courses required to earn a degree in the industry.

Women are just as capable of working with computers as men are. In some cases, women have advantages that men are overlooking.

Another reason is lack of acknowledgment. You may be surprised by the number of women who have made it in the tech industry but were barely even recognized for their accomplishments.

Whitney Wolfe is one of these people. Whitney spent years advertising a mobile dating app. The app wasn’t extremely popular when first created. Whitney worked hard to devise marketing strategies that would attract more people. Her efforts worked very well, and we now have access to the very app that she helped make famous. That app is called Tinder!

Regardless of her efforts, she was barely even mentioned by the inventors of the app. The only reason we know that she did anything at all is that a few close friends of hers spread the news so well that it has reached the public. Go, friends!

Sexual harassment has only come out as a major worldwide problem in recent years. Steps have been taken to protect women from this, which we appreciate. However, the tech industry is no exception to the type of men that cause this problem. Now that women are fighting for equality and people are listening to us more and more, the fact that women in high-up job positions have a higher chance of being harassed is being addressed. Evil men who believe they can get away with anything because they pay the woman are taking advantage of their power and destroying lives. Anyone who has experienced harassment of this kind is aware of the damage it can cause to your self-esteem. This issue likely contributes a large amount to the decline in women working in the tech industry.

Let’s End on a Positive Note, Shall We?

The assertive nature that is emanating from so many strong women these days is having a profound impact on how we are viewed. Powerful names, such as Google, are acknowledging and revealing the issues mentioned, as well as their support to us. Google is already taking steps to assure women that we will get an equal and fair shot at a job in the tech industry. 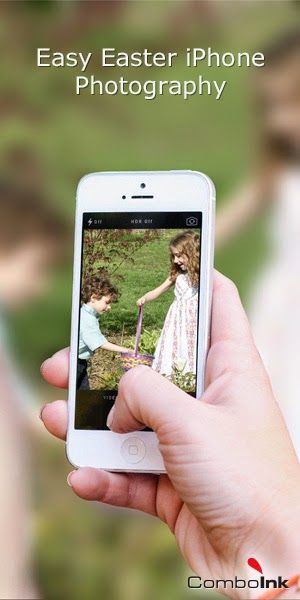